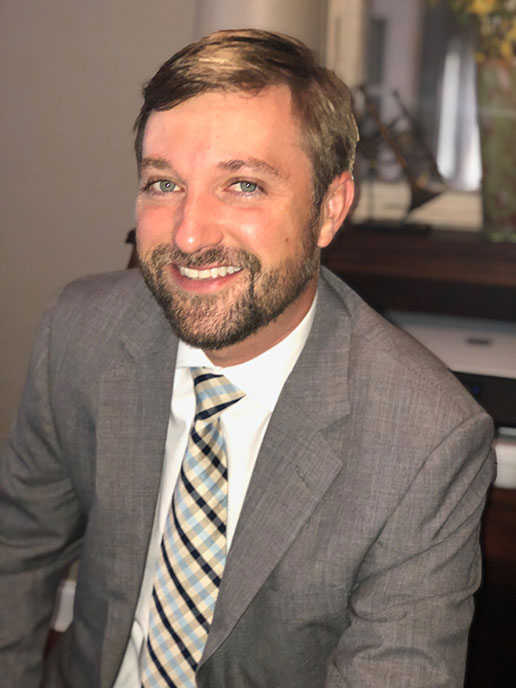 A native of Waynesville, NC, joined our firm as an associate attorney in 2010. Richard primarily practices in the areas of Civil Litigation and Family Law, including Separation, Divorce, Child Custody, Child Support, Property Division, Parental Rights, Adoption, Name Changes, and Juvenile Law. After graduating from the University of North Carolina at Chapel Hill, Richard earned his masters degree in public administration from North Carolina State University. He received his law degree from Elon University School of Law where he graduated summa cum laude. While in law school, he was a member and the Notes and Comments Editor of the Elon Law Review and an active member of the Moot Court Team where he competed nationally and won several national awards.

Richard is very involved in the Lake Norman community. He was past President of the Board of Trustees for Williamson’s Chapel United Methodist Church, past Chairman of the Board of Directors of Community Foundations, Inc. and is Vice President of the Board of the Mooresville Soup Kitchen. Richard was also a charter member of the Rotary Club of Davidson and the club’s former Treasurer (2011), as well a member of the Mooresville-South Iredell Chamber of Commerce Leadership Class of 2010. He is also actively engaged with the local high school students at Lake Norman High School.

Richard was recently asked to present two Continuing Legal Education Courses on the Law of Name Changes in North Carolina and Practical Pitfalls in Termination of Parental Rights at the 22A District Bar Fall Seminar CLE on September 20, 2013.