Posted by Mooresville Attorneys May 17th, 2020 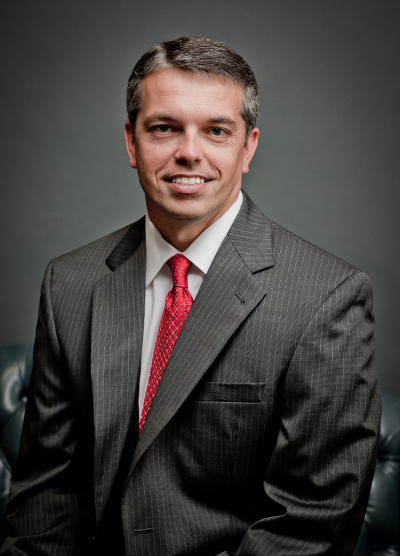 Kevin Donaldson has been a partner in the firm of Jones, Childers, Donaldson & Webb, PLLC, since June of 2002, and has served as Managing Partner since 2011.  He joined the firm in 1999, following his graduation from the Norman A. Wiggins School of Law at Campbell University where he received his Juris Doctor degree. Mr. Donaldson is a native of Iredell County. He grew up in Troutman and attended Iredell-Statesville Schools, graduating from South Iredell High School in 1992 as Valedictorian. He earned a B.A. degree in Psychology from Erskine College in 1996.

Mr. Donaldson practices primarily in the areas of Business and Contract Law (including business purchase and sales, motorsports contracts, construction, banking and real property matters), Commercial and Residential Real Estate Law, Civil Litigation in State and Federal Court, Estate Planning, and Property Law. He is a member of the North Carolina State Bar.